Clark Eriksson pride ourselves on empowering all our employees to develop and manage their own projects and design output. We believe in a lean management approach, with individuals having the flexibility to make their own decisions.

Clark Eriksson (a business unit of Engenda Group) has a Board of Directors consisting of the Group Directors.  Clark Eriksson has it's own day to day Management team, details below.

Scott is the Managing Director (and Project Manager) of Clark Eriksson, he has been with the company since 2001 starting as a Project Engineer from Avecia Grangemouth, and has progressed through the company to Project Manager and finally Director in 2008.  Scott was appointed to Managing Director in the Summer of 2013.  His responsibilities include Key Account  / Project Manager for numerous clients, Technical Director of the Instrument/Electrical Function, Business Development and Marketing. Scott is a Chartered Engineer (CEng), and Member of the Institute of Engineering & Technology (MIET) and a Fellow of the Institute of Measurement and Control (FInstMC), he was also Treasurer for the East of Scotland Section of the Institute of Measurement and Control for 5 years, he recently achieved Functional Safety Engineer (FSEng) Qualification via TUV in December 2010. He started his career in ICI having served a 4 year Apprenticeship as an Instrument Artificer and progressed through the company from a Plant Support Technician, to Control/Electrical Engineer and finally was Engineering Manager for L2/L3 Plants, as well as the site Deputy Control/Electrical Engineer. He studied part-time for a BEng (Hons) Degree in Electronic and Electrical Engineering, while working in a demanding role. In 2001 he gained Chartered Engineer (CEng) status via the then Institute of Electrical Engineering. Scott is currently the Key Account Manager for CalaChem, FujiFilm Imaging Colorants, and MacFarlan Smith contracts. 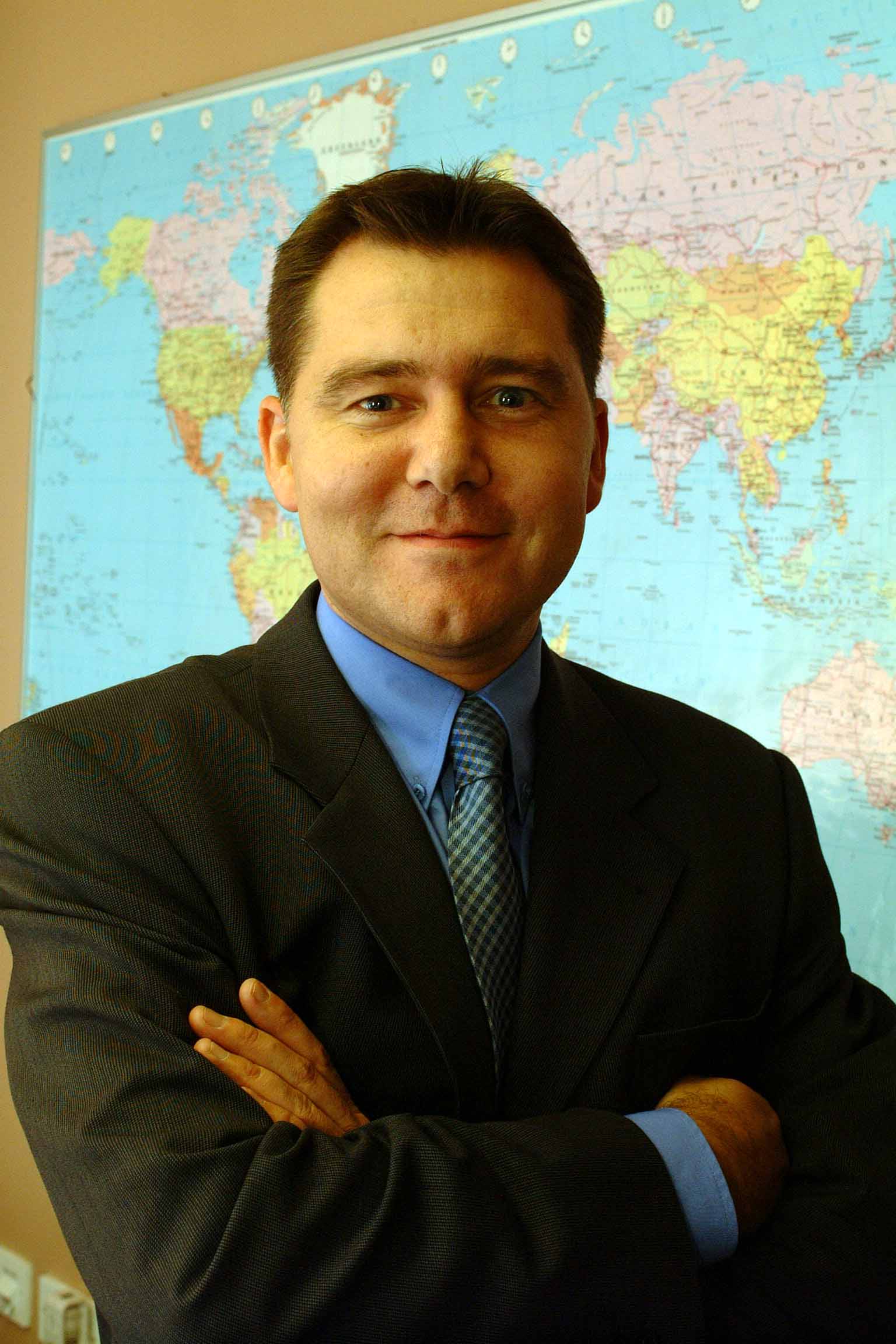 David is a Operations Director (and Project Manager) of Engenda EPC (formerly Clark Eriksson), he started with the company in 2004 starting as a Project Engineer from Syngenta, and has progressed through the company to Project Manager and finally Director in 2012, albiet with 5 years working for another company.  His responsibilities include Key Account  / Project Manager for numerous clients, Technical Management of the Mechanical Function and responsible Director for Quality Assurance.  David is an Incorporated Engineer and Member of the Institute of Engineering & Technology (MIET). He started his career in BP having served a 4 year Apprenticeship as a Mechanical Fitter and moved to ICI where he moved into Mechanical Design Engineering.  He specialised in Vessels Design, and moved to Syngenta when Zeneca split into 2 companies.  In Syngenta he managed the Small Project (Works Support) Department, before moving to Clark Eriksson in February 2003.  He is an active member of the West of Scotland Section of the Institute of Engineering and Technology.   David is currently the Key Account Manager for Exxon, Petro Ineos, as well as the Regional Manager for the North West Design Facility, based in Runcorn.

Other Key Personnel are: